China should promote and accelerate the construction of the nature reserve system with national parks as the main body, and complete the related supervision system, to strengthen the national ecological security shield, said Huang Runqiu, Chinese Minister of Ecology. and the Environment, during the event.

It is the first time that China has held a national event for World Environment Day in western China.

Qinghai has completed plans for Sanjiangyuan National Park and Qilian Mountain National Park, and is in the early stages of planning for two other national parks of Qinghai Lake and Kunlun Mountains, said Qinghai Mayor Xin Changxing. .

World Environment Day has been celebrated since 1972. This year’s theme is “Living in Harmony with Nature”.

The event also recognized outstanding cases and personalities for public participation in areas such as environmental education, waste disposal and wild bird protection.

The Qinghai, with an average elevation of 4,058 meters on the Qinghai-Tibet Plateau, is the origin of three major rivers in Asia – the Yangtze River, the Yellow River and the Lancang (Mekong) River. It is known as the “water tower of China”.

Qinghai has a unique but fragile ecological system with species representing the highlands, such as Tibetan antelope, Przewalski’s gazelle and snow leopard.

The population of Przewalski’s gazelle, a rare species native to the three rivers, has increased from 300 to 3,000 over the past 25 years, the Global Times learned from the provincial department of ecology and environment.

In recent years, more snow leopards have been spotted in China in a wider region, thanks to the protection of regional ecology in recent years, as well as the increase in monitoring means, Qi Xinzhang, vice- director of Xining Wildlife Park and Qinghai Wildlife Rescue and Breed Center, told the Global Times. 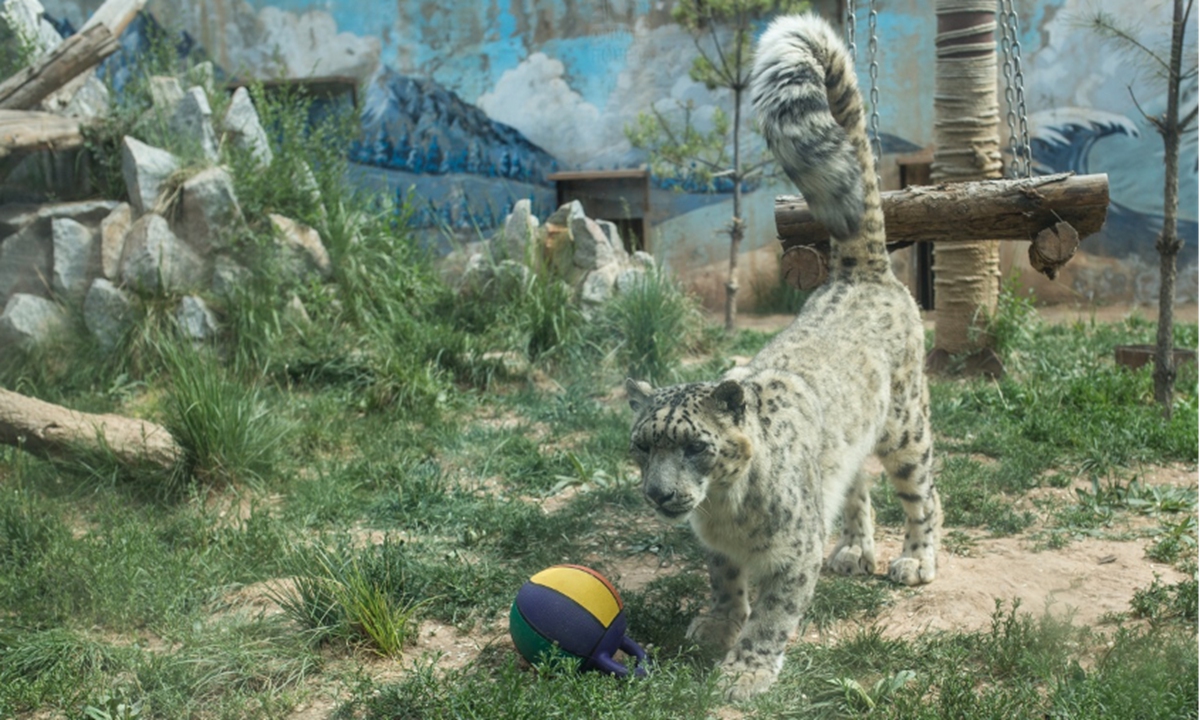 To protect the roof of the world ecosystem, since 1975, Qinghai has built 109 nature reserves covering a total area of ​​265,800 square kilometers, accounting for 36.8% of the province, covering key regions such as the origin of the three rivers, Qinghai Lake and the Qilian Mountains. China’s exploration of national park systems was first piloted in Qinghai in 2015.